By creating an environment that speaks to an emotional appeal, ZOM Living aims to energize potential tenants and position itself to outperform the market. “When anyone chooses where they are going to live they are, of course, making a decision about their location,” Chief Development Officer Greg West says. “They’re making an economic decision. But it’s also an emotional decision on some level for anybody choosing to buy or rent a home.”

With a portfolio of rental projects spanning 30 years, ZOM has proven it can exceed those expectations. “We consistently deliver product that allows us to extract more emotion than our competitors do,” West adds.

ZOM’s founder, Joost Zyderveld, hailed from the oil and gas industry. As an oil executive, he raised money in Europe for oil ventures and speculative energy, but became disenfranchised with the industry following the energy crisis of the 1970s. He followed the Walt Disney Co. to Orlando, where Walt Disney World had opened earlier that decade and created a huge demand for real estate developments in central Florida. Zyderveld founded ZOM in 1977 and used his investing connections from his days in the oil industry to raise money for projects.

“We started initially as a suburban garden apartment builder in very high-quality, high-value bedroom communities,” West says. “We evolved over time into more and more urban types of developments: mid-rise and high-rise-type locations.”

The company began to focus on locations with a pedestrian value – places residents could conveniently access without a car. “As we became more and more urban with our bias for what we wanted to build, that’s what customers indicated they wanted,” West continues. “The things that we do that are the most dynamic are the projects in urban places.” To create those projects, it was imperative that ZOM evolve its capital relationships.

In 1997, Zyderveld sold ZOM to fellow Dutchman Hans van Veggel, who transitioned the company from a model where it did syndications of equity in Europe to raising funds from domestic institutions such as pension funds. The change helped to solidify ZOM’s funding sources and give it a strong foundation. ZOM is celebrating its 40th anniversary this year and will mark the milestone in May with a company wide team-building scavenger hunt and gala in Miami and a get-together at the Fort Lauderdale Air Show.

It’s fitting that ZOM would celebrate its anniversary in Miami. The city’s downtown is home to many of ZOM’s largest rental projects, including two still in development. Solitair, a 50-story, 438-unit building in the Brickell neighborhood will open in December. In March, ZOM will open Avant at Met Square, a 43-story, 391-unit in downtown Miami. “They’re top of the market, luxury rental developments that get the highest rents in downtown Miami,” West says of the projects.

The Fort Lauderdale market is another strength for ZOM. The company is developing the Las Olas Walk project, a multi-building project near Las Olas Boulevard, a retail and restaurant hot spot.

Florida remains ZOM’s primary market, but the company has expanded to Washington, D.C.; Texas and Charlotte, N.C.; with Hazel SouthPark, a six-story, 203-unit midrise, recently started in Charlotte and in Dallas, where it plans to break ground on a 41-story high-rise in the Dallas Arts District next year. ZOM will make another market leap in 2018 when it begins work on Union West at the corner of Sangamon Street and Washington Boulevard in Chicago’s trendy West Loop neighborhood. The development will include two 15-story buildings and 357 units.

These projects are located in different markets, with different climates and different local cultures, but they share a common element: accessibility. Every one of those buildings is located within walking distance of local commercial and cultural attractions. “What we see far and away as the most important amenity in any urban location where we go is the pedestrian proximity you have to entertainment areas, jobs and transit,” West says.

After finding the right high-value location, ZOM begins to craft the community within the building. That process often begins with the fitness component. “We make our fitness facility into something much broader than just fitness equipment,” West explains.

ZOM tends to envision its fitness areas as wellness centers, complete with live classes, spa treatment rooms, saunas and locker rooms. “We have everything that you would expect to have in a high-end gym or spa,” he adds. “That’s exactly what we want people to feel like they are getting membership to when they choose to live with us.”

The wellness center is just one way that ZOM caters to its residents’ lifestyles. With more professionals working from home, the company has made an effort to provide office facilities within its building. Many projects include conference rooms and areas with office equipment to help tenants work remotely.

If those amenity packages sound more like an upscale hotel than an apartment complex, it’s because ZOM tries to appeal to millennials and empty nesters looking for a resort-style community. “When we engage interior designers to help us amenitize our spaces, we pull largely from the hotel industry because we want our designers and managers to think more from the perspective of a hospitality designer than a traditional apartment manager,” West says.

As permitting becomes more difficult, available land becomes scarce and construction costs rise, it will become more difficult to maintain that level of rental housing at an affordable price point. ZOM is responding to that challenge by diversifying its portfolio with both senior housing projects for active retirees and assisted living.

It also sees potential in microhousing – projects with more compact units of between 300 and 600 square feet comparable to a luxury hotel room with a kitchenette. The projects would be located in pedestrian-friendly areas with access to public transportation to negate the need to build a garage. “Never in modern history has a car been less important that it is right now,” West says. 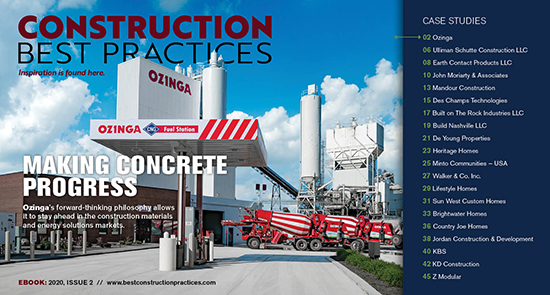 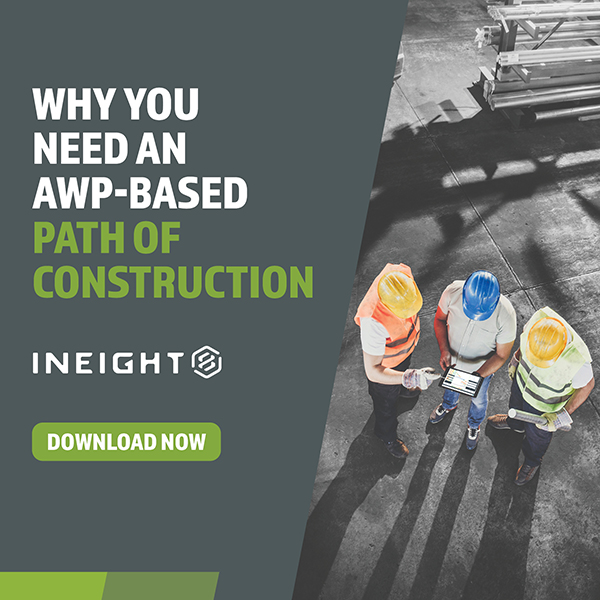